This morning we were brought a broken Sony tablet that apparently fell down some stairs. Now, in Sony’s defense, they are doing as much as any electronic’s manufacturer (and more than most) to try and make their devices a bit more durable, but there really isn’t much that can be done about a drop this bad. So, as far as the customer was concerned, since he’d dropped it, it had stopped powering on completely. The worst thing about all of this? It wasn’t his tablet, he had borrowed it from his housemate.

Thankfully, it turned out that the Sony tablet was powering on, but there was no display as he had broken both the digitizer, (touch screen) and the LCD (display screen). One of our engineers performed a screen replacement on his tablet, to get it up and running in two hours, with our usual 6 month warranty. This particular happy customer planned on returning the repaired Sony Tablet to his housemate who is none the wiser. Broken Sony Tablet? Use our repair request section to get your Sony Tablet fixed today! 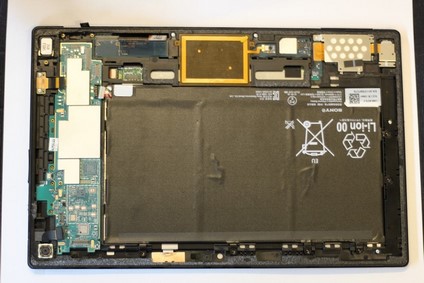 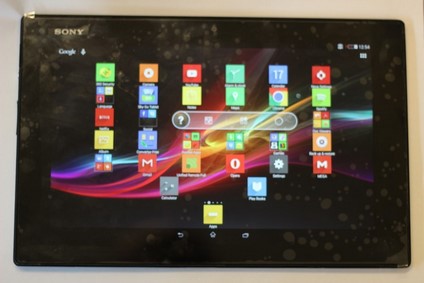 Tablet repairs
16 January 2019
Find out what happened to this customer's Samsung Tab A...
Read more...

Tablet repairs
21 December 2018
Even at Christmas, our electronic devices are essential...
Read more...

More articles by the same author

Caring for Your iPad

Camera repairs
13 February 2020
Some tips and tricks to help you care for your camera
Read more...
Manage Cookie Consent
To provide the best experiences, we use technologies like cookies to store and/or access device information. Consenting to these technologies will allow us to process data such as browsing behavior or unique IDs on this site. Not consenting or withdrawing consent, may adversely affect certain features and functions.
Manage options Manage services Manage vendors Read more about these purposes
View preferences
{title} {title} {title}